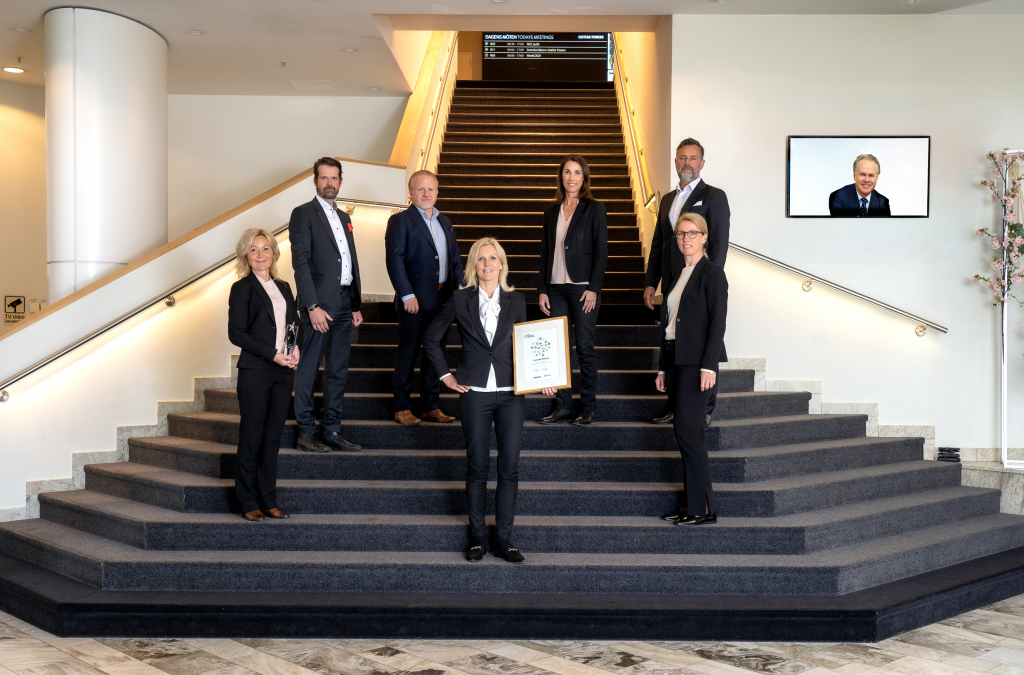 “We’re delighted about this fantastic award which provides important acknowledgement of our corporate management,” says Carin Kindbom, President and CEO, Swedish Exhibition & Congress Centre and Gothia Towers. “We believe well-organised processes and a strong corporate culture have been key success factors in our development.”

Best Managed Companies is a quality award to recognize the overall success of private Swedish companies based on strategic direction, ability to execute, corporate culture and financial performance. The award, which is conferred annually, is based on the company’s development over the past few years.

“Future growth is built upon robust internal processes. These companies have a clear vision and a forward-leaning approach. Such ways of working are of course even more important in turbulent times”, says Therese Kjellberg, partner at Deloitte and responsible for Best Managed Companies in Sweden.