2018 a record year for the Swedish Exhibition & Congress Centre 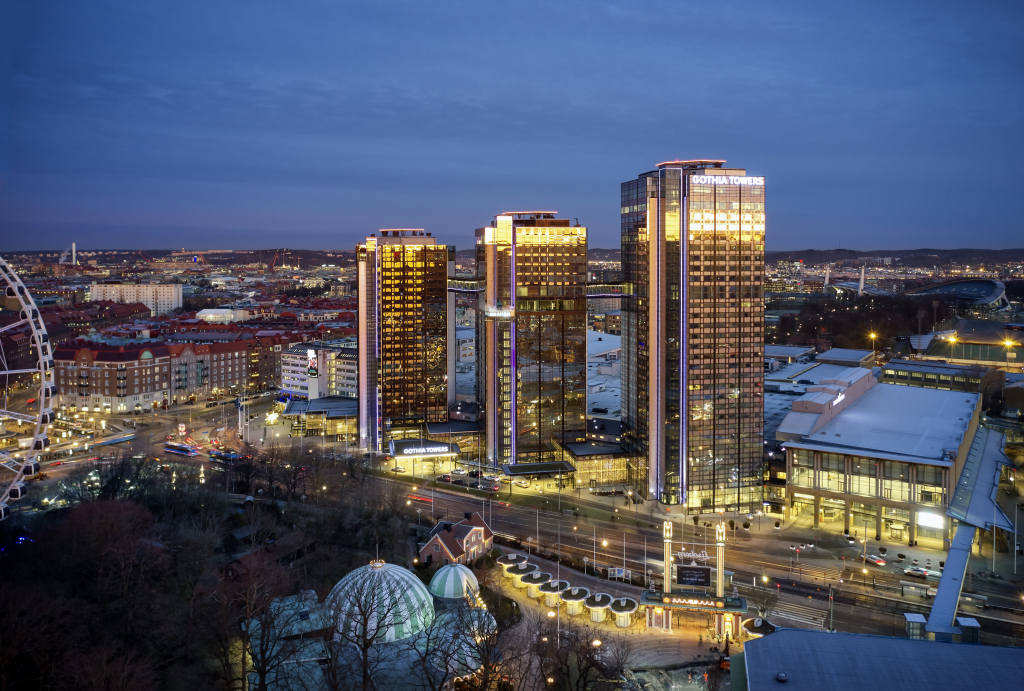 2018 marked a record year for the Swedish Exhibition & Congress Centre and Gothia Towers in several ways. With a turnover of EUR 136 million, profits of EUR 23 million before depreciation and more than two million visitors, the Group achieved an all-time high while also celebrating its 100th anniversary.

“We could not have wished for a better year to round off our first century, says Carin Kindbom, President and CEO of the Swedish Exhibition & Congress Centre. We drew over two million visitors, making this a record year for visitor flow. Over the year we hosted 25 exhibitions in our own right and many large and small meetings that have brought life to our entire venue, so this has been a year to remember for us. We also received a lot of awards, which is naturally pleasing and encourages us in our future plans.”

The accolades received by the Swedish Exhibition & Congress Centre and Gothia Towers in 2018 include West Sweden’s most attractive employer and the healthiest company in Västra Götaland. Upper House Spa was voted the best spa in Sweden and Upper House as a whole was recently ranked as Sweden’s best hotel on TripAdvisor, for the fourth year in a row.

“This is fantastic recognition that so many people appreciate what we do, and we are extremely proud of all the awards,” says Carin Kindbom. “I would also like to take this opportunity to stress that the key to this success is our employees. Employee satisfaction and customer satisfaction go hand in hand.”

The record year is also reflected in tourism revenue, the amount of money that visitors to the Swedish Exhibition & Congress Centre and Gothia Towers spend in Gothenburg during their stay, on shopping, restaurants, travel, hotels and attractions in Gothenburg. Tourism revenue rose to EUR 312 million in 2018.

A strong cashflow of EUR 14 million meant that the Swedish Exhibition & Congress Centre was able to reinvest EUR 11 million in its facilities over the year, including new premises, a new restaurant concept, new entrance and measures to increase digitalisation. Reconstruction of the congress hall entrance has begun, which will be larger than the current main entrance near Korsvägen. This entrance will in turn be upgraded during the construction of the fourth tower, which has been given the project title +One and is scheduled for completion in 2025.