Electric cars roll in to the fair 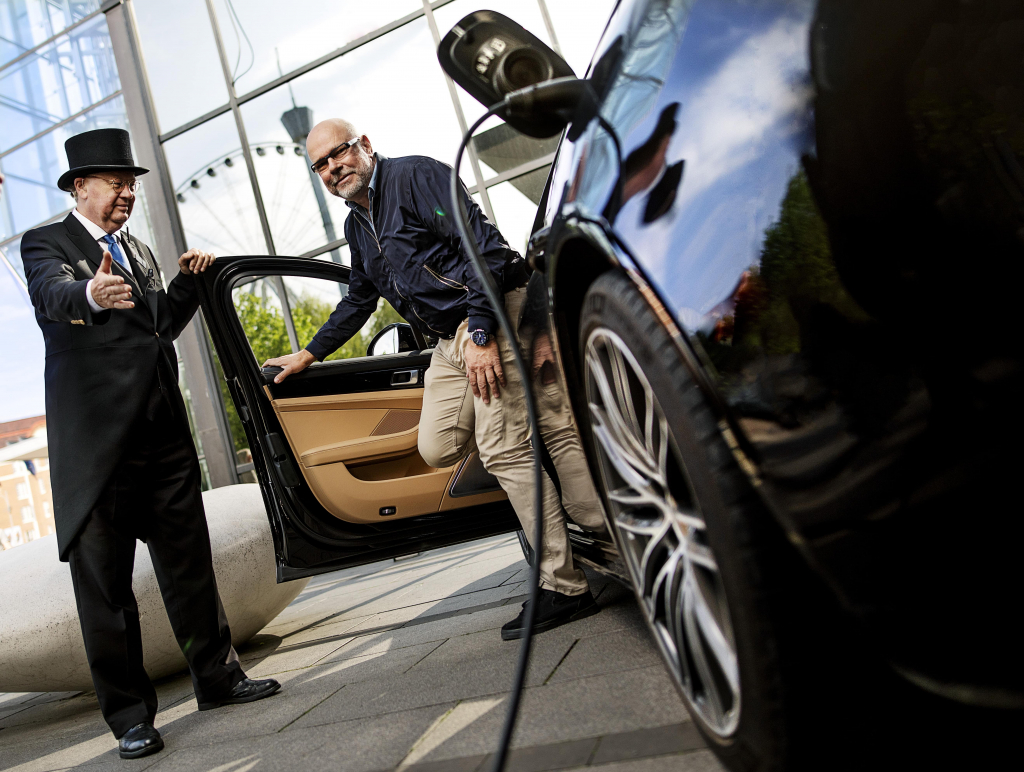 Did you know that the electric car was introduced as early as the 1890s? Interest was limited at the time, but today it is more popular than ever. Last year, the number of rechargeable cars increased by an impressive 62 percent.

“People used to be very suspicious of electric cars, but that has been replaced with a great deal of curiosity,” says Gunnar Dackevall, exhibition manager for eCarExpo at the Swedish Exhibition & Congress Centre.

In late November and early December, the Swedish Exhibition & Congress Centre will be filled for the first time ever with rechargeable cars, four-wheelers, bicycles and scooters. Visitors to the eCarExpo will have the chance to check out new models and accessories, and to learn more about how having a rechargeable vehicle works in practice. There will also be opportunities to cycle and drive a car – indoors.

“The idea is that there should be something for everyone in the family to try out. Very few people have actually driven an electric car before, so it’s fun to offer test
drives at the fair,” says Gunnar Dackevall.

It’s possible that some preconceived notions may also be challenged.

“So many people believe that electric cars are boring to drive, but once you’ve tried it, you realise that it isn’t at all like driving a refrigerator,” says Gunnar Dackevall.

The market for electric cars goes hand in hand with the interest. In 2017, rechargeable cars accounted for four percent of total car sales, an increase of three percent from the previous year. In ten years, the industry expects more than half of all cars to be rechargeable. Gunnar Dackevall believes that interest and the number of electric cars will increase even more as car manufacturers focus on more futureoriented and trendy cars.

“But the old technology will never completely disappear. In rural areas where charging can be a challenge, hybrid cars are an excellent alternative,” he says.